Although only two of the nine projects selected in the auction are for hybrid biomass-solar power plants with some storage, seven will rely on renewable energy sources. The largest selected project, however, is a 123 MW gas power plant in the city of Boa Vista. 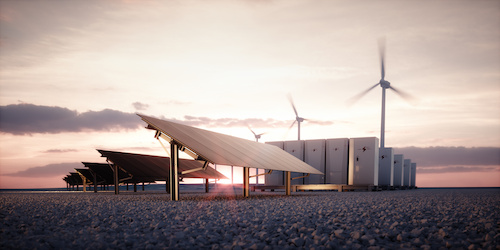 Empresa de Pesquisa Energetica (EPE), the Brazilian energy agency, has announced the results of an energy auction held by the Chamber of Commercialization of Electric Power (CCEE) on May 31 for the isolated power system of Boa Vista and connected localities in the northern state of Roraima.

The CCEE has contracted nine projects representing 294 MW of generating capacity, or 6,402.5 GWh, starting from June 28, 2021. Overall, the new projects will be deployed via an expected aggregate investment of $414.5 million, the EPE said. The agency had previously pre-qualified 156 projects with a combined capacity of 6 GW for the auction.

In response to the continued high number of persons infected with the coronavirus (COVID-19) in Brazil and worldwide and the associated restrictions, the organizers of The smarter E South America – Solar Promotion International GmbH (SPI), Freiburg Management and Marketing International GmbH (FMMI) and Aranda Eventos & Congressos Ltda. (ARANDA) – have decided to postpone the event, which had originally been set to take place from August 24–26, 2021.

Read more about the The smarter E AWARD finalists 2021